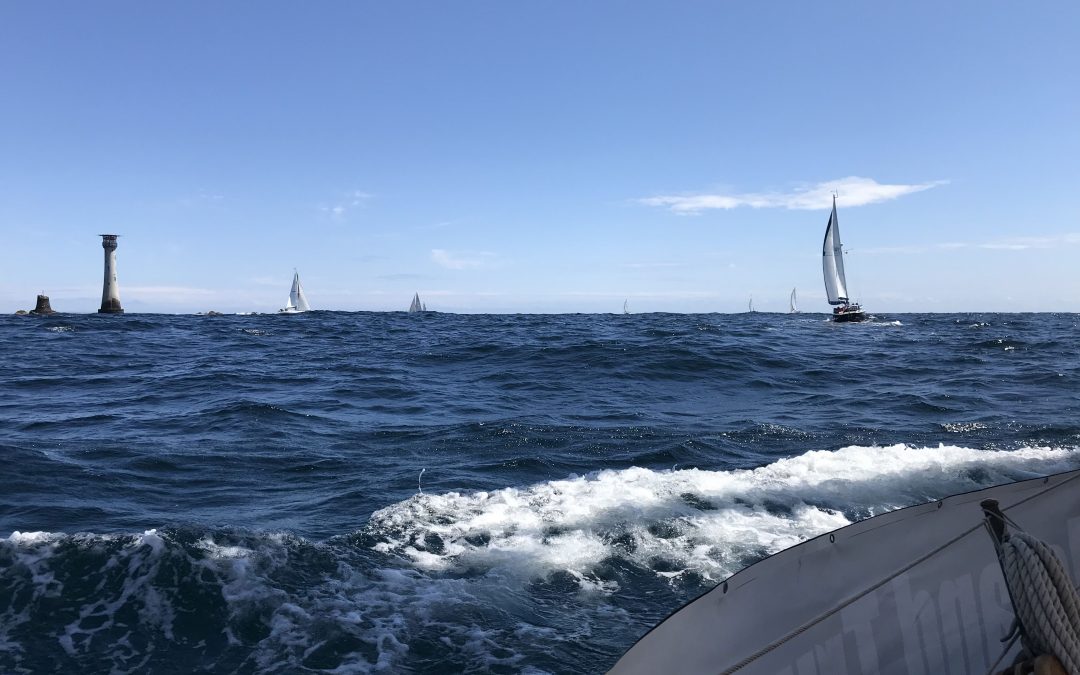 As the crews of Johanna Lucretia and Pegasus gathered for the introductions and safety briefings early on the Saturday morning, there was great hope and optimism that the dead calm and heavy rain would shift in time for the start, lest we would have been in for a very wet day. Thankfully, clear it did – bang on time – and with a freshening south westerly wind and clearing skies, Johanna Lucretia made her start time of 0805, and Pegasus, with her all female crew, followed five minutes later. As the first two boats to start, there was thankfully plenty of sea room as the crews had to work hard to beat to the upwind mark, and clear of Plymouth Sound: Johanna Lucretia making for the greater room at the western end of the Breakwater, and Pegasus taking a brilliant call to make a tactical line for the eastern end.

The south westerly winds were never going to make a great passage to the Eddystone for our heavy gaff rigged boats, but Pegasus was flying: sailed well by skipper and crew, and showing off what pilot cutters do best – they made a fast passage out to the lighthouse, and made a fine sight charging back under almost full sail. Johanna Lucretia, not able to point as close to the wind, nevertheless had a good sail in the moderate winds and sunshine, enjoying plenty of coffee and pasties and turning into a fast tacking machine. However, still three miles downwind of the Eddystone lighthouse by 1500, the decision was taken to retire in order to get back in time for the evening festivities. Turning away from the wind, Johanna Lucretia was able to show off what she does best; setting her squares and rocketing back towards Plymouth, at one point making 9kts at Plymouth Hoe! Determined not to look beaten by the earlier retirement, Johanna Lucretia carried sail past the finish line and in full spirits waved and cheered to the organising committee. As ever, a good day was had by all and thanks especially must go to the organisers of the event for another successful Eddystone Pursuit.

Special thanks go to our volunteer boat teams that also sailed and fundraised for us:

Afterwards we attended the evening supper and prize-giving at The National Marine Aquarium where participants were presented with a memento of the day and the results declared.

The Sponsorship Award went to Syzergy for raising the most sponsorship overall, and Pegasus, Araminta of Hythe and Syzergy were awarded a prize in The 3-Boat Team Event.  Barnaby (age 4) on Araminta of Hythe was awarded the Shirley Lister trophy in the male category for The Youngest Participating Crew Members Under 18 present at the supper.

Thank you to all our fundraisers and the crews on board Pegasus and Johanna Lucretia who all gave so generously.  Thank you also to the Gilbey family who sailed on Pegasus and raised a sizeable sum in sponsorship.

We are so grateful for everyone’s support, and the pursuit yielded yet another successful fundraising event for The Island Trust, generating the fantastic sum of £20,200.  We couldn’t do it without you! 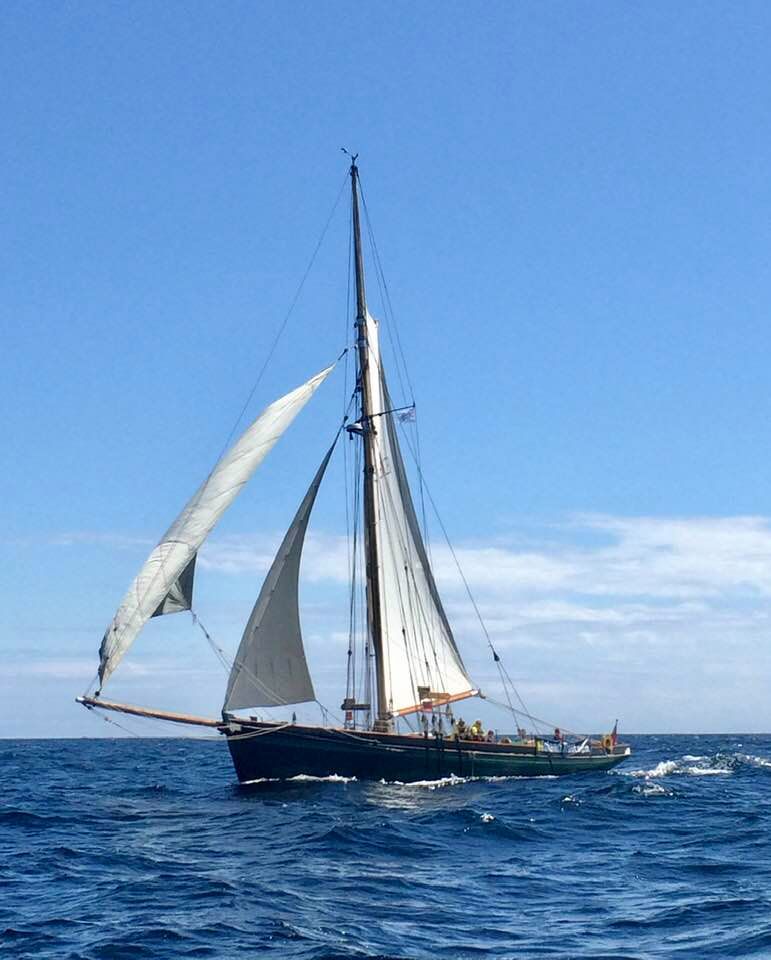 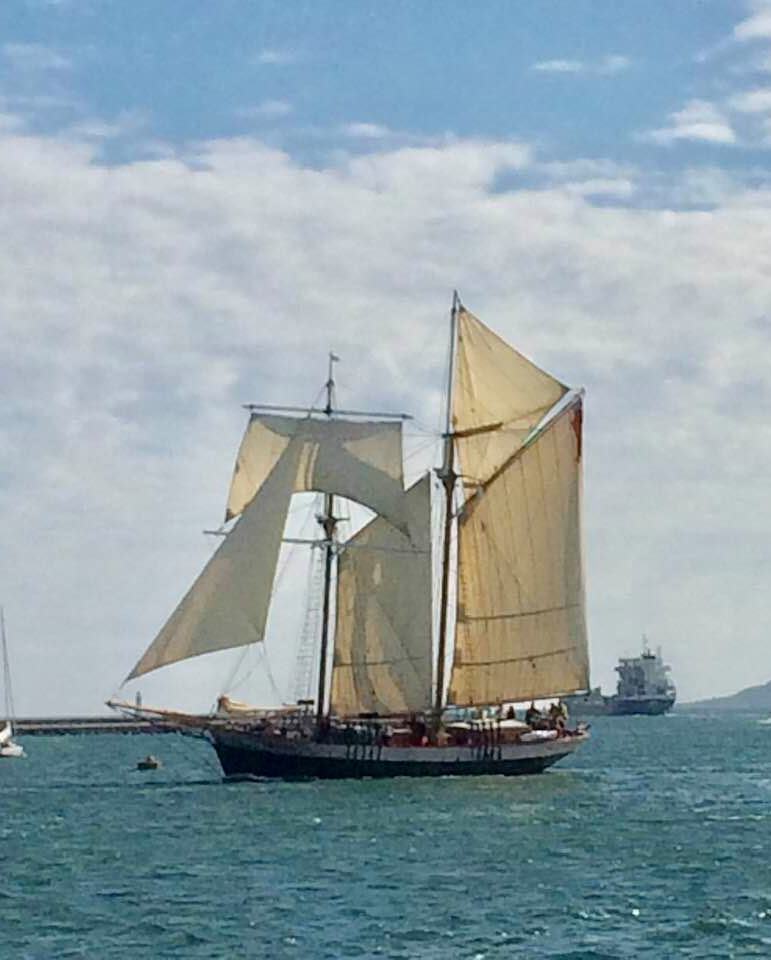 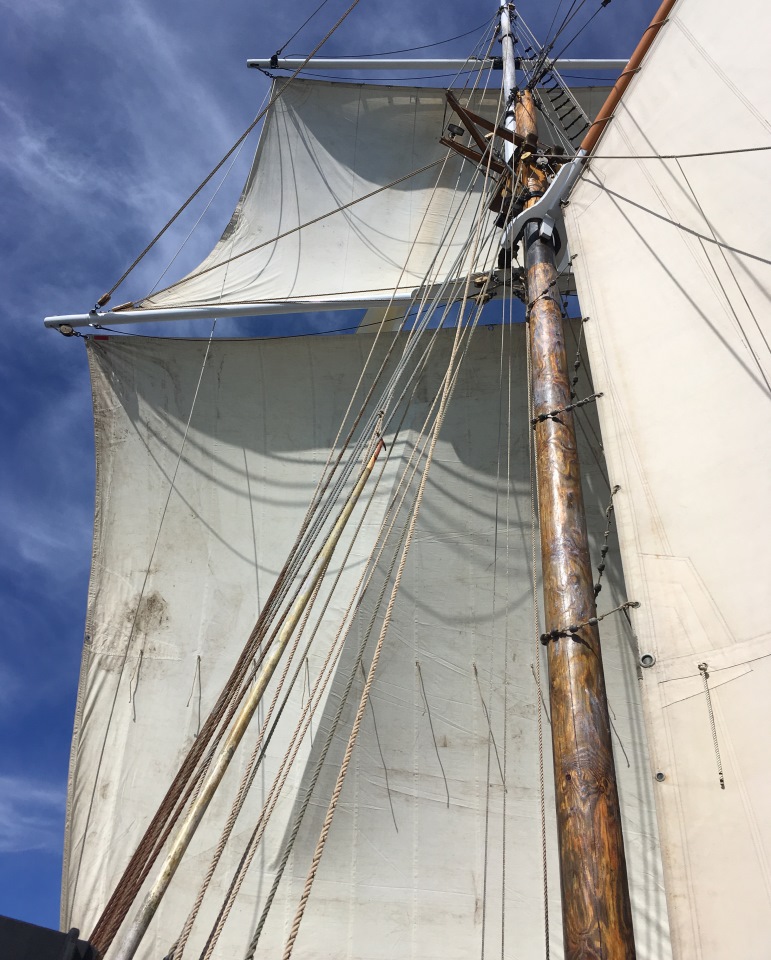 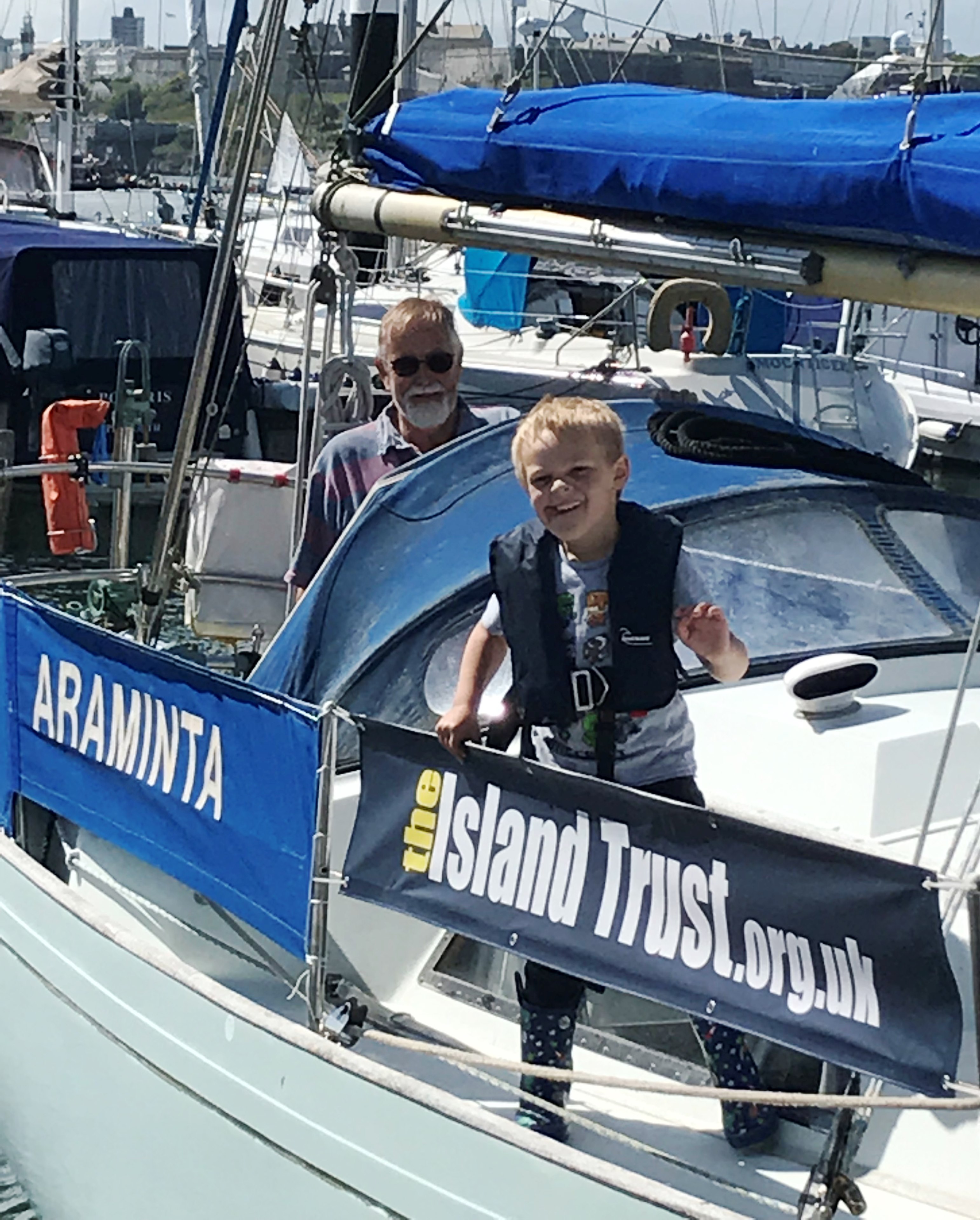 Two of the ‘Three Generation Team’ 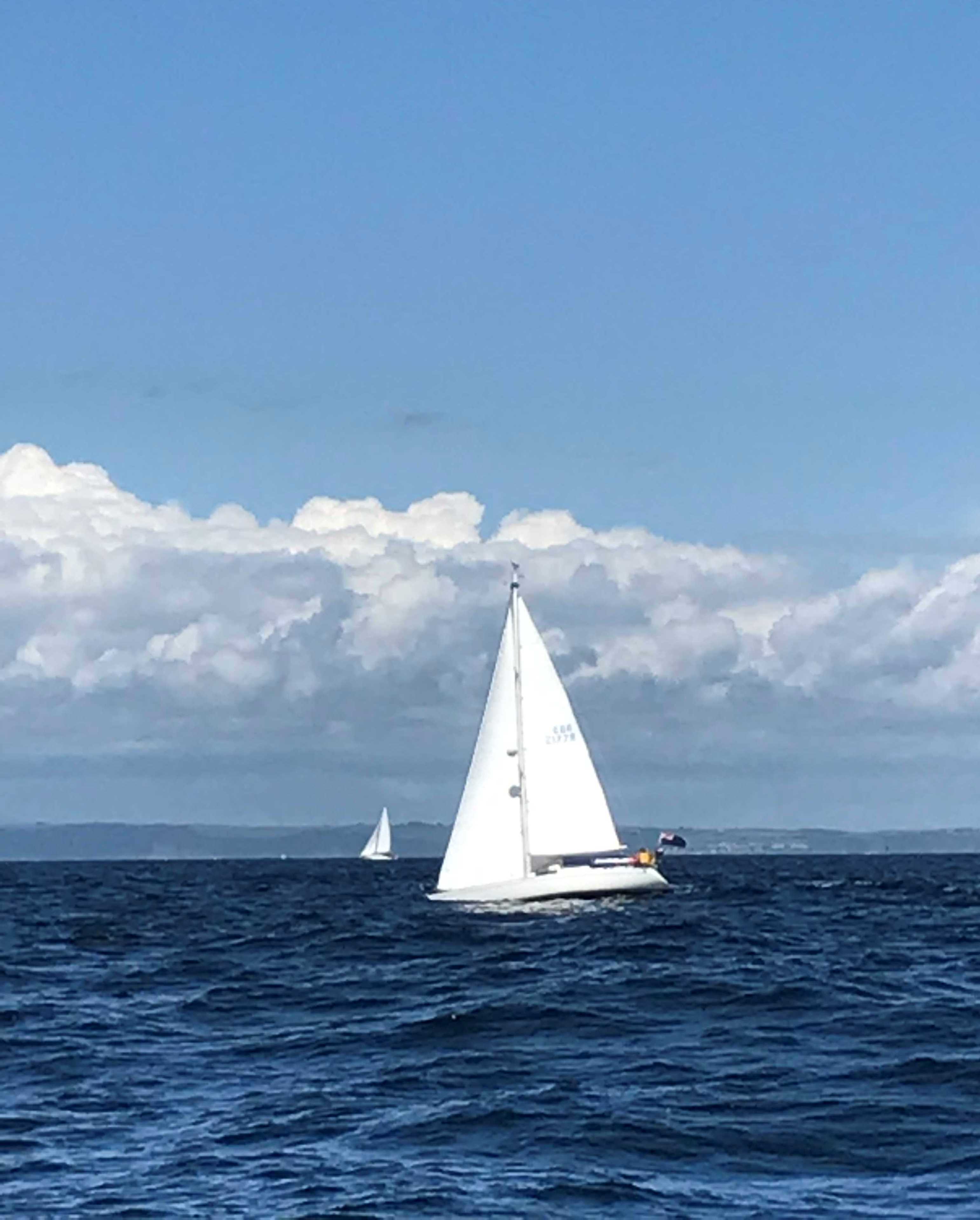 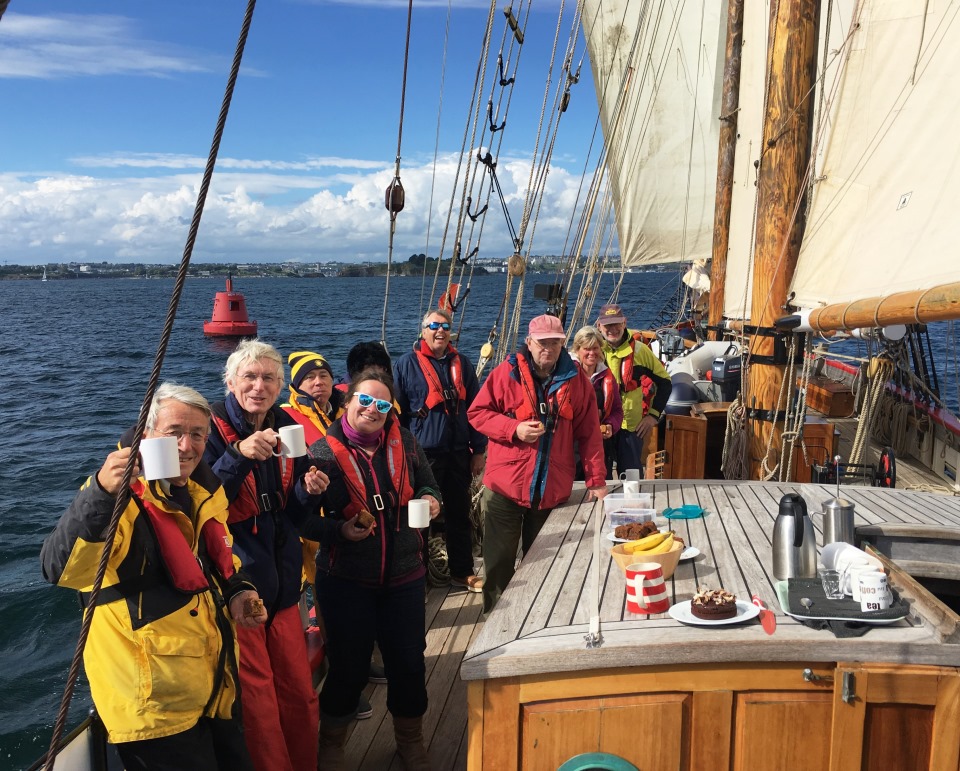 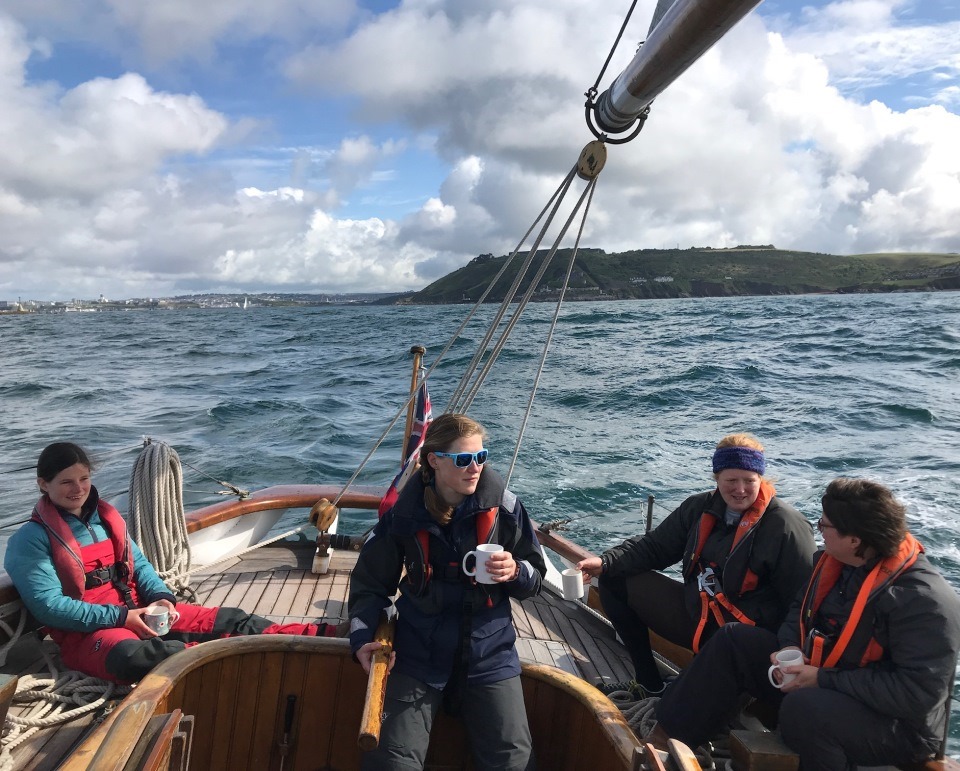